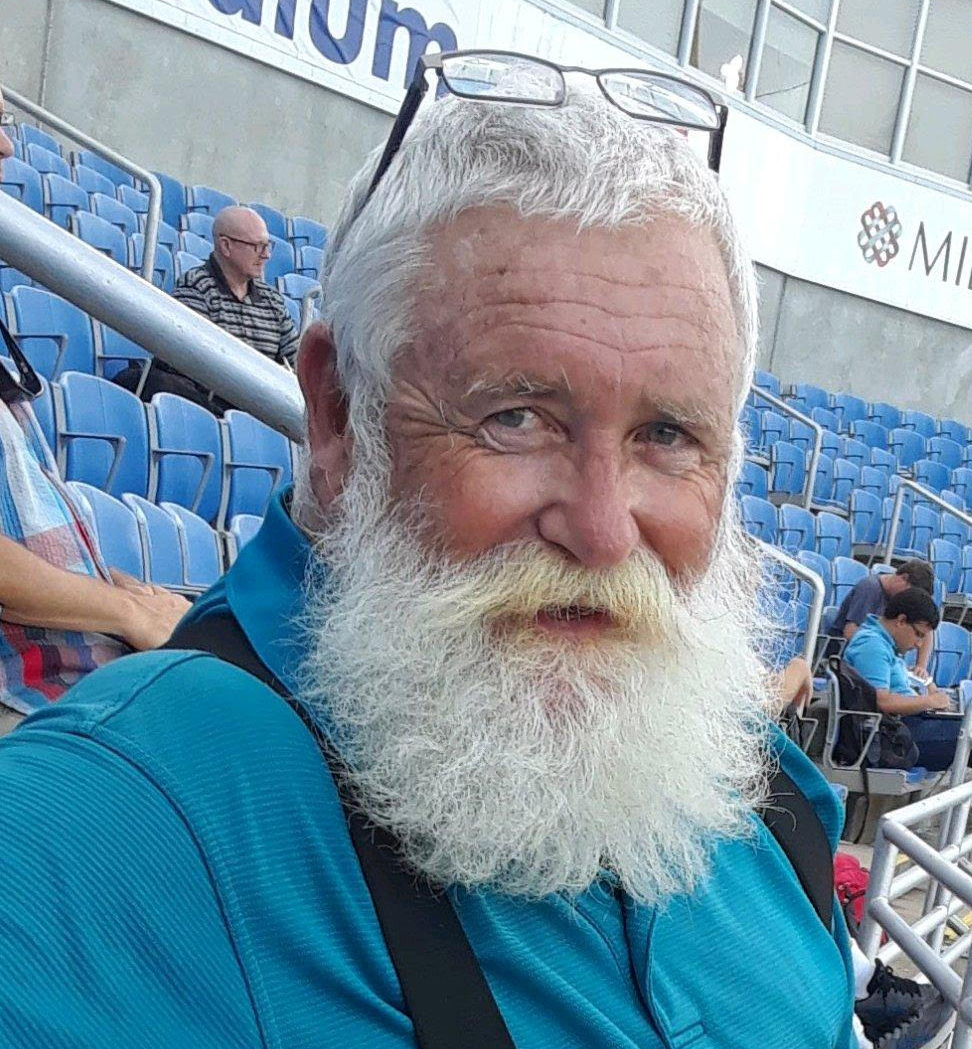 Thomas Robert Sandvik “Tom,” 68, of Hudson, Florida passed away Sunday, July 12, 2020 from injuries sustained in a motorcycle accident in Putnam County Georgia. Thomas was born in Fargo North Dakota on April 3, 1952. He was the son of the late Herbert L. Sandvik and Barbara K. Sandvik.

Tom had many interests throughout his lifetime. He had an incredible variety of activities and talents that started early in life. He was a gifted swimmer, named All American he was the first from the state of North Dakota awarded this title in his discipline. His record in the 50 Meter freestyle stood for years. His athletic career took him to the University of Minnesota. After he left the “Gophers” of the U of M he attended North Dakota State University. During his time at North Dakota State he met his wife Mary Wallace Sandvik and they married in the summer of 1973. After relocating to Florida, he went on to finish with a Bachelors of Science in Information Technology at the University of South Florida.
As a Jack of all trades, his spectrum of knowledge and skill allowed for a wide variety of professions. When not working he spent numerous hours coaching youth athletics including swimming, baseball and soccer. Tom never met a stranger and would not pass up a chance to talk to anyone. He loved golfing with friends, music and a good book. He went on countless “adventures” that only the people included at the time can accurately describe.

In the recent years he began using his skills for charitable endeavors. He began sewing again and finished over 500 masks and headbands that he delivered on his motorcycle to many local healthcare workers throughout the area. He also loved to spend his time playing Santa at numerous holiday events and charities.

Thomas is survived by his wife, Mary; his three children, Patrick, Elizabeth (Randall), and Lea; Granddaughter, Zoe; his sister, Kathrine with Niece and Nephew, Jennifer and Daniel. With strict adherence to social distancing guidelines, Tom’s Memorial Service will be held on Saturday, July 25, 2020 at 2pm at Michels & Lundquist Funeral Chapel, 5228 Trouble Creek Rd, New Port Richey, FL 34652. Wearing of masks will be mandatory for all in attendance.

In Lieu of flowers please donate to the following charities on his behalf:
https://www.neworleansbulldogs.com/donate    or    https://firsttee.org/donate/