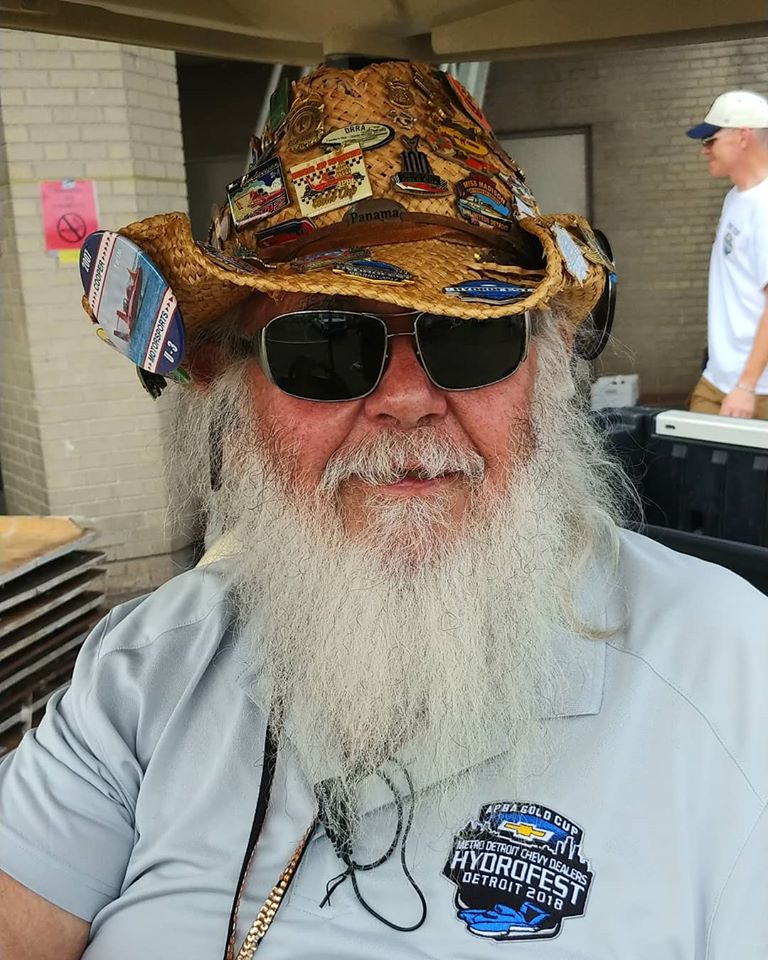 Thomas “Tommy” Cassian Levitt, of Valrico, Florida, by way of Detroit, Michigan passed away peacefully at the age of 79, August 4, 2020 after several months of declining health. Thomas was born December 2, 1940 at Harper Hospital in Detroit, Michigan to Robert Arthur and Frances Marie (Chapla) Levitt. He was the oldest of eight children and grew up in Clawson, Michigan. From a very young age, he was fascinated by electrical and mechanical objects, which only grew as a young adult when he worked as an apprentice electrician and audited classes at Wayne State University in Engineering. In the 1960s, he continued his passions for cars, boats and planes by building a long career as an engineer in the automotive industry. He spent much of his working life in West Bloomfield, MI, on Cass Lake before retiring to Valrico, FL and starting a new career as a general contractor after spending his whole life building and repairing houses. Anyone who knew him would tell you that he never hesitated to make you laugh and loved being surrounded by friends. There was never something broken that he could not fix and would lend his time to whoever asked him for it. He volunteered over 50 years for the Detroit Hydrofest Boat Races that he lovingly helped plan every summer, where he was the Director of Operations at the time of his death. Additionally, he volunteered for Sun n’ Fun in Lakeland, FL and was a member of the Quiet Birdmen (QB). Thomas is survived by his children, Thomas Cassian Levitt II and Amanda Frances Levitt; along with his beloved siblings, Robert, Kathleen, Marilyn, Cynthia and John. He was preceded in death by his parents and his siblings, Roy James and Lynn Marie. Due to Covid-19 memorial services will be at a later date. Visit ThomasLevitt.com to stay up to date.