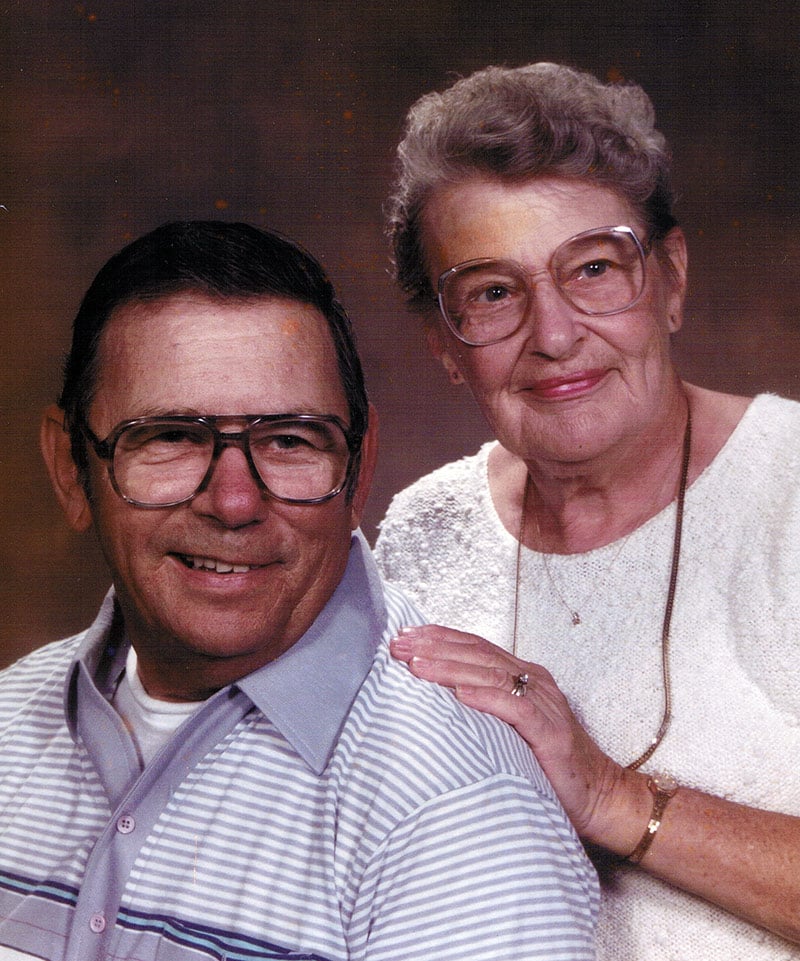 Raymond Latnik 91 of New Port Richey, Florida Died 10/29/2011. Survivors include his three brothers, David, Arthur, Walter, One sister Geraldine, 2 sons Charles and Richard & 5 grandchildren. Raymond served in WW2 and he was with the Pasco County Sheriff Offices for 15 years and a Hall of Fame Member in the Drum and Bugle Corp. He will be missed and was dearly loved by his family and friends.