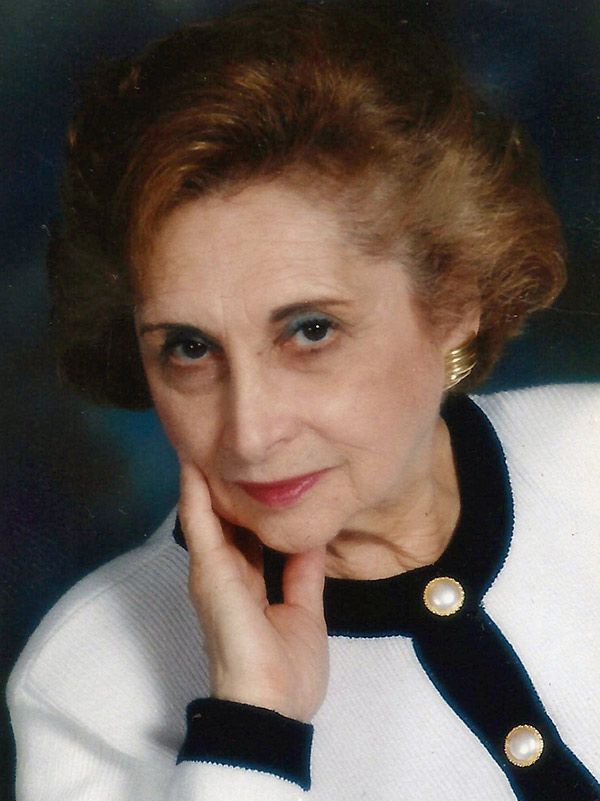 Miriam Brill 90, passed away at Counrtyside Healthcare Center in Palm Harbor Fl. on January 31, 2012.
Miriam was born on October 21,1921 in Waukegan IL. She was married to Stanley Brill until his passing in 1973.
She worked as a secretary stationed at Great Lakes Naval Air Base during World War II. She attended the University of Illinois in Champaign-Urbana IL. for two years. She later established, owned, and operated ” The Town Shop ” a womens and children’s clothing store on Grand Ave, in Waukegan IL. She served as an Administrator at both Beth-El synagogue and B’nai Torah synagogue in Highland Park IL. Additionally she worked for many years as a paralegal at a law firm in Chicago and an Administrative Secretary at Lake Shore Country Club in Glencoe IL. In her later years, she worked at Dillards dept. store in Clearwater Fl. which she greatly enjoyed.
Miriam loved music, travel,Arts and watching her Chicago Bears play football. She loved to chat with friends and family and was a wonderfully caring and informative letter writer. Her immediate and extended family were always important to her.
She leaves behind her daughter Wendy, her son-in-law Jim, son Kenneth, Grandchildren Josh, Lindsey,Jamie,Bethany,Shawn,Kenny, and Great grandchildren Jasmine and Kourtney, and many cousins, nieces and nephews.
Miriam was a devoted mother and grandmother.
She is loved and will be missed by all.