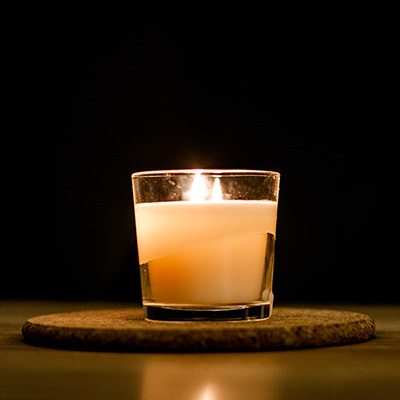 Joanne Landrum, 69, our beloved Mother, Grandmother, and Great Grandmother drifted away to be with our Lord while peacefully sleeping in her home in Port Richey, Florida on May 11, 2012. Joanne was preceded in death by her husband Clarence Richard Landrum.
Born to Arlo and Estella on April 14, 1943 in Flint Michigan Joann enjoyed life there until she met the love of her life Richard Landrum, and they decided to leave the cold and enjoy a new life in sunny Florida. Joann and Richard enjoyed a great love for one another all their life which they are joyfully reunited in now. Joanne loved to laugh, had the gift of making others laugh, and enjoyed her family and all her grandchildren immensely.
She is survived by her children Robert Landrum and Cherie Lane along with grandchildren Destiny Tirado, Dylan Landrum, Veronica Landrum,Noah Landrum, Chrystal Coffin, Donald Coffin, Nicholas Coffin and her great granddaughter Alissa Mattord.
There will be a tribute to Joann’s life on Thursday, May 31 at at 10:00am at International Cremation located at 4957 Marine Parkway, New Port Richey, Florida 34652