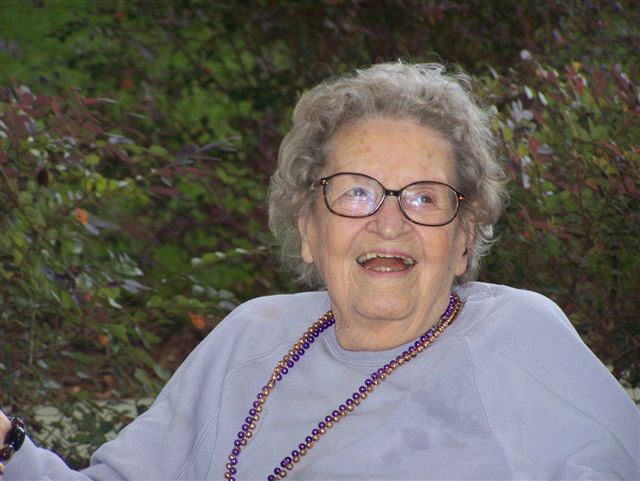 Era M. Tucker, 91 of Trenton, Florida, passed away on Friday 2-24-12.
Era was married to the late Grover C. Tucker and predeceased by sons Andy Tucker and Marvin Tucker. She was a housewife and a loving mother and grandmother who cherished being with her family. She will be greatly missed by her family. Era is survived by her children Windell Tucker, Martha Richardson, Gloria Brooks, Cindy Mercogliano, Mary Rowley and 46 grandchildren. In Loving Memory of Era Tucker there will be a Memorial/Celebration of her Life to be announced at a later date.