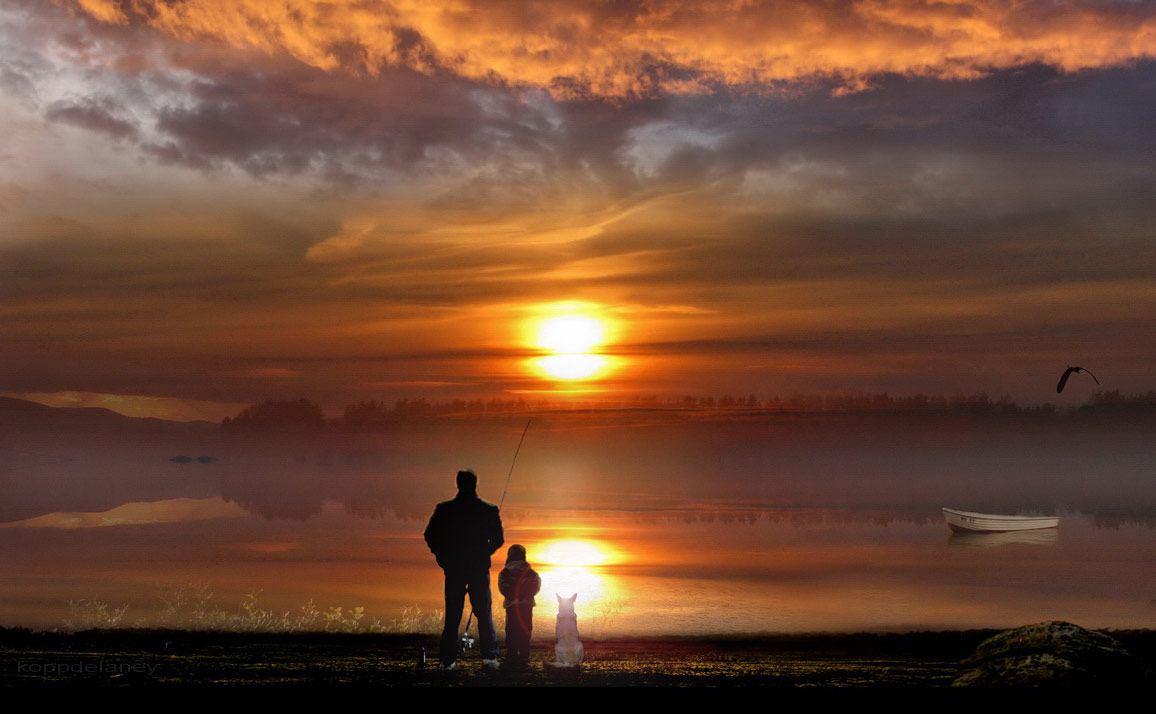 Dale Lee Bunch, age 54, died on December 14th following a lengthy illness. He was born on November 27th, 1957 in Lansing MI. He moved to Escanaba MI as a child and graduated from Escanaba Senior High. He moved to Riverview Florida in 1980.
Dale was an avid fisherman and loved to spend a day fishing on Tampa Bay. he also liked to fish inland for bass and several first place trophies.
Dale was a great sci-fi fan and liked hunting for sharks teeth and other fossils.

Daughter: Becky Bunch of Rieverview, Mother: Verna Brandt-Miller of Brandon. 1 brother: Donald J Bunch, (Nancy) of Spaulding MI. 2 sisters: Dawn Jones of Escanaba, MI and Opal (Mike) Hoffmann of Gladstone, MI. He also had several nieces and nephews.
Dale was preceded in death by his father, Donald J Bunch of Lansing and a niece.
No services are planned for Dale. Following cremation, a memorial will be held at a later date.