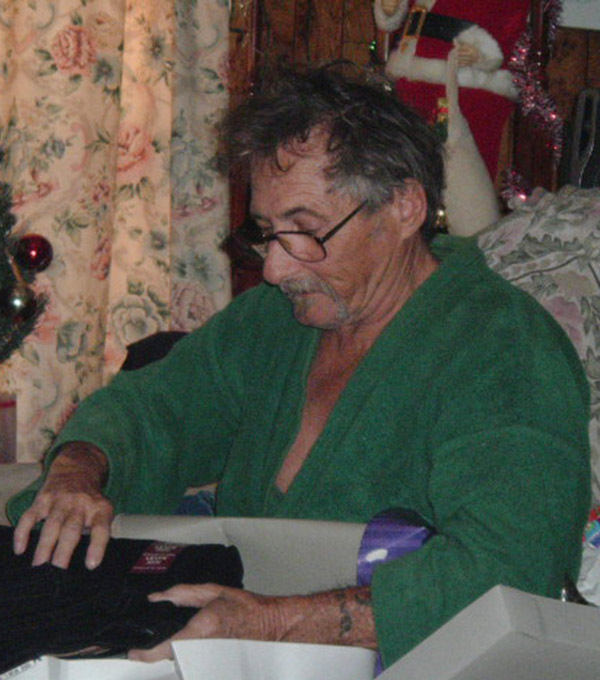 Millican, Charles James 64, of Hernando County passed away 7/25/2011 He is survived by his wife Susann Millican, his sons Sean Sullivan and Chad Millican. Charles loved and was loved by many, some of those in whom’s hearts he touched were his wife, his children, Joe and Heidi Hasa, Barbra Sullivan, Joe Conklin and Sandy LeDoux. He was under the care of hospice. Call 727-849-1984 for more information. Charles was the most honest human being and loving. He worked as an welder most of his life. He would do anything for anyone. He loved to fish, hunt and an animal lover. We called him an animal whisperer. He could train horses to bow and kneel and was an avid horse lover. He was the best husband and father anyone could want.