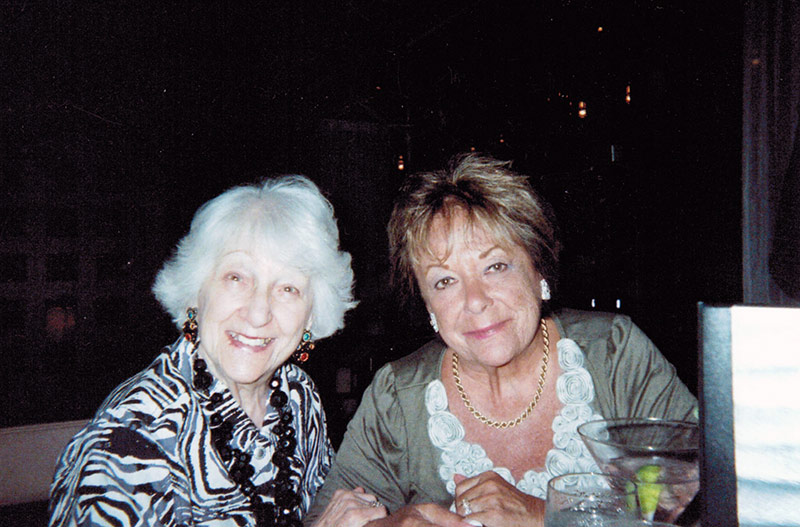 April Marie Ambrogne Careaga, 67 Passed away on January 30, 2012 at Florida Hospital East Orlando.
April was born in Winchester, Mass. She moved to Florida in 1997. April was an Association President of South Point Condos in Orlando Florida.
April loved life and leaves behind many friends and family.
April was the daughter of the late John Ambrogne and survived by her Mother Mary Louis, Brother Fred, Sisters Jill and Ellen, several nieces and nephews that she dearly loved.
She will be missed by all who knew her.