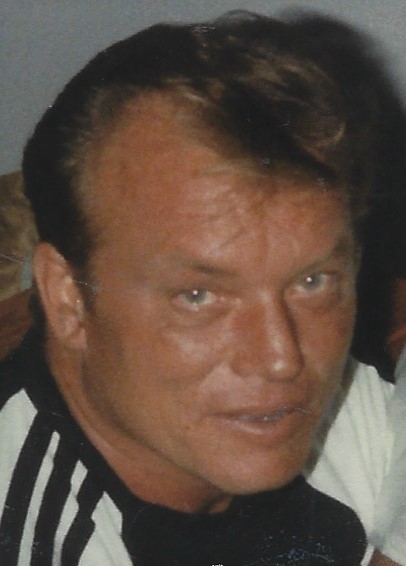 Adolph (Adie) Francis Meyer, 74, of Lutz, FL passed away peacefully on Monday, November 4, 2019, at the James A. Haley Veterans’ Hospital in Tampa, FL with his beloved family by his side.  He was the son of Henry and Mildred (Walker) Meyer and one of nine children.  Adie, as most people knew him, was born on October 1, 1945, in Thief River Falls, MN where he grew up as a child and attended Lincoln HS.

He served in the United States Army, Infantry Division and completed his tour in Vietnam with an Honorable Discharge. After serving his country, he settled in Minneapolis, MN, where he became united in marriage with Nancy Wronski in 1968.  Together they had three children; Julie, Sheri, and Wade. While in Minneapolis, Adie worked for the Goodyear Tire & Rubber Company and had also set up boxing rings for the Golden Glove boxing matches around the Minneapolis area.  He was a member of the VFW and had also earned a degree in Bartending.  After moving his family to Brooksville, FL in 1979 Adie managed Ann’s Truck Stop in Land O’ Lakes, FL for several years.  After working in various other positions, he finally retired as a tile layer with the Steward Mellon Co. in Tampa, FL.

In his younger days, Adie liked to play cards and shoot pool. His favorite sports were fishing, hockey, football, and Nascar racing.  He was the kind of man that would give you the shirt off his back, even if it meant for himself to go without. Adie was a strong-minded, hardheaded man who was jokingly nicknamed “The German”. He was known as a son, brother, uncle, husband, father, and friend.  And he will be missed by all who knew and loved him.

Adie was preceded in death by his parents, Henry and Mildred (Walker) Meyer and his siblings; Clarence Walker, Minnie Hollinger, Darlene Dokkin and Louie, LaVerne, Larry and Gary Meyer. As well as, two nieces and four nephews.